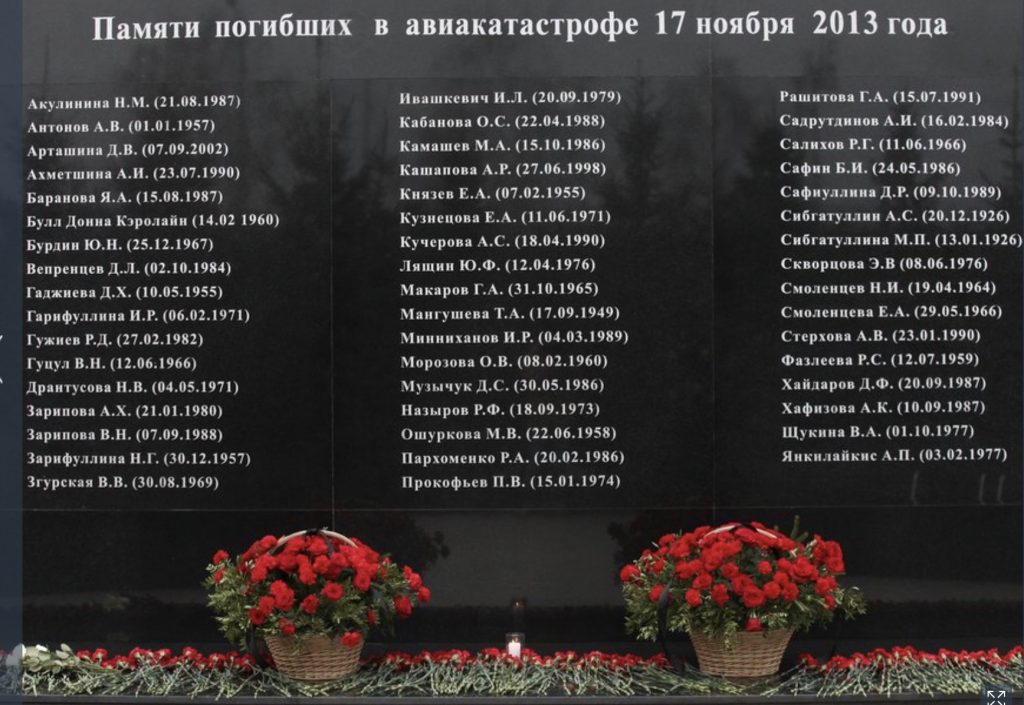 On November 17, 2013, a Tatarstan Airlines Boeing 737 was destroyed in an accident at Kazan Airport (KZN), Russia. Forty-four passengers and six crew died. According to the final report, the crew suffered systemic deficiencies in identifying hazards and risk control. The crew suffered a non-functional safety management system in the airline and the lack of control over the level of training of the crew members from the aviation authorities at all levels which led to an unprepared flight crew. The crew did not recognize that the autopilot was off and the aircraft pitched up to a complex spatial position (Nose up Upset). The PIC’s (pilot flying) lack of flying skills in complex spatial positions (Upset Recovery) led to the creation of a large negative overload, loss of spatial orientation and transfer of the aircraft into a steep dive (pitch down to 75°) until the impact with the ground.