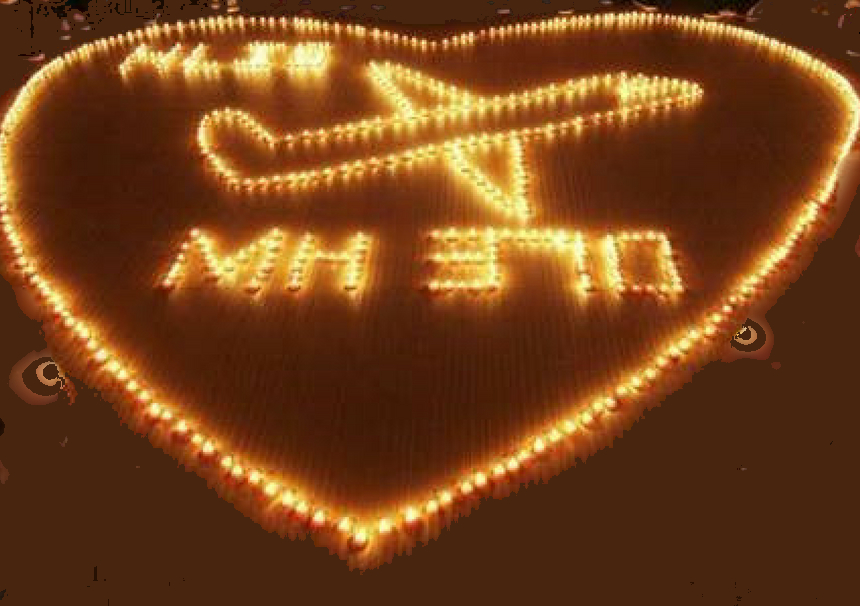 Malaysia Airlines Flight 370 disappeared on 8 March 2014 en route from Kuala Lumpur International Airport, Malaysia, to Beijing Capital International Airport in China.The plane deviated from its planned flight path, crossing the Malay Peninsula and Andaman Sea. The 227 passengers and 12 crew are presumed dead. Two men boarded Flight 370 with stolen passports, which raised suspicions after its disappearance but they may have been asylum seekers. More than 170 interviews were conducted as part of Malaysia’s criminal investigation. The plane was never found and no answers were conclusive. They were unable to determine the real cause for the disappearance of MH370.

Australia’s plans to build a MH370 memorial were put on hold after relatives of the victims protested. The memorial will be located on the Swan River in Perth but families preferred that the money be spent on a search rather than a memorial.

The final report is here: http://aircrashmemorials.com/final-reports/mh370-final-report/