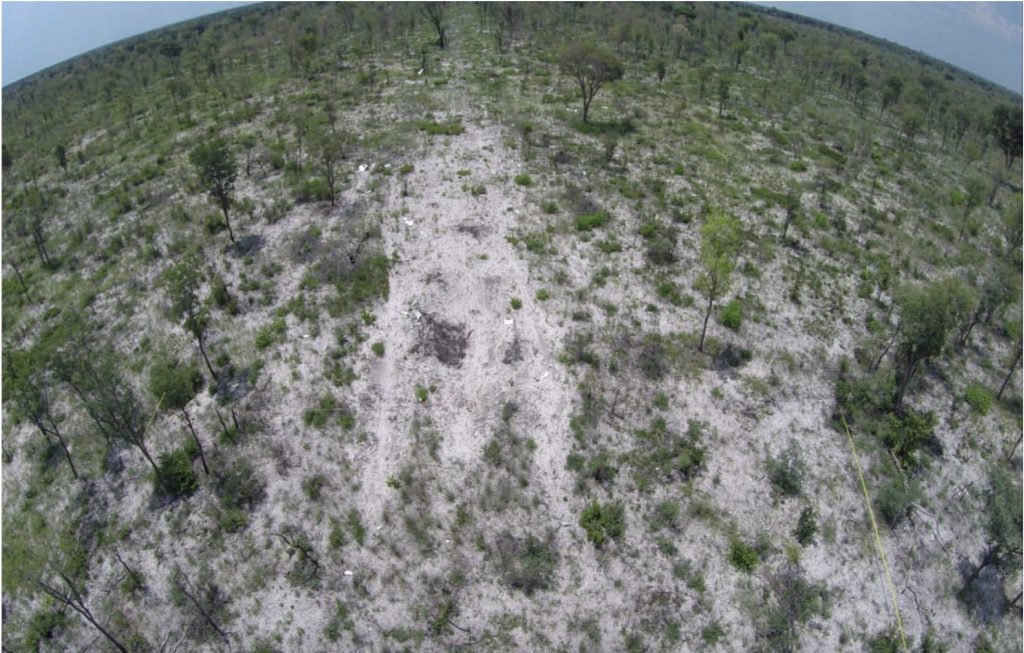 On 29 November 2013, LAM Mozambique Airlines Flight 470 en route from Maputo, Mozambique to Luanda, Angola crashed into the Bwabwata National Park, Namibia, halfway through its flight, killing all 27 passengers and 6 crew on board. The plane was initially reported missing. The crash is considered a suicide by pilot though the Mozambican Association of Air Operators (AMOPAR) disputes that conclusion. The memorial service was held at Avbob in Windhoek. To our knowledge no monument has been erected. The final report is here: http://aircrashmemorials.com/final-reports/final-mozambique-airlines-flight-470/